Soul food is some of the tastiest food on the planet, and most soul food restaurants include similar staples for an authentic menu. The go-to meat is usually fried chicken, and your chances of making it right at home are slim. Here are nine items that are on most menus across the soul food spectrum.

The meat was not always a staple of soul food diets, but now you’ll find it has a prominent place on most soul food menus. Some options include:

• Fried chicken: which might be called “Southern, deep fried or just cooked.”
• Beef: meatloaf, liver and onions and stew may be in this category
• Pork: Pigs’ feet that may be barbecued or boiled, chitterlings, neck bones, pork chops

Chitterlings are pronounced “chitlins.” And yes, pickled pigs’ feet are a real thing.

Catfish is the first fish choice any soul food menu and is commonly featured on the menu of Southern food subscription service PeachDish. It is usually pan fried, but it could be blackened or baked, too. You haven’t lived until you’ve had pan-fried catfish. Coastal areas might include grilled shrimp and salmon patties on their menus. A seafood boil may consist of:

Local, fresh catfish is often available on soul food menus. Anything fresh and local is worth a try. 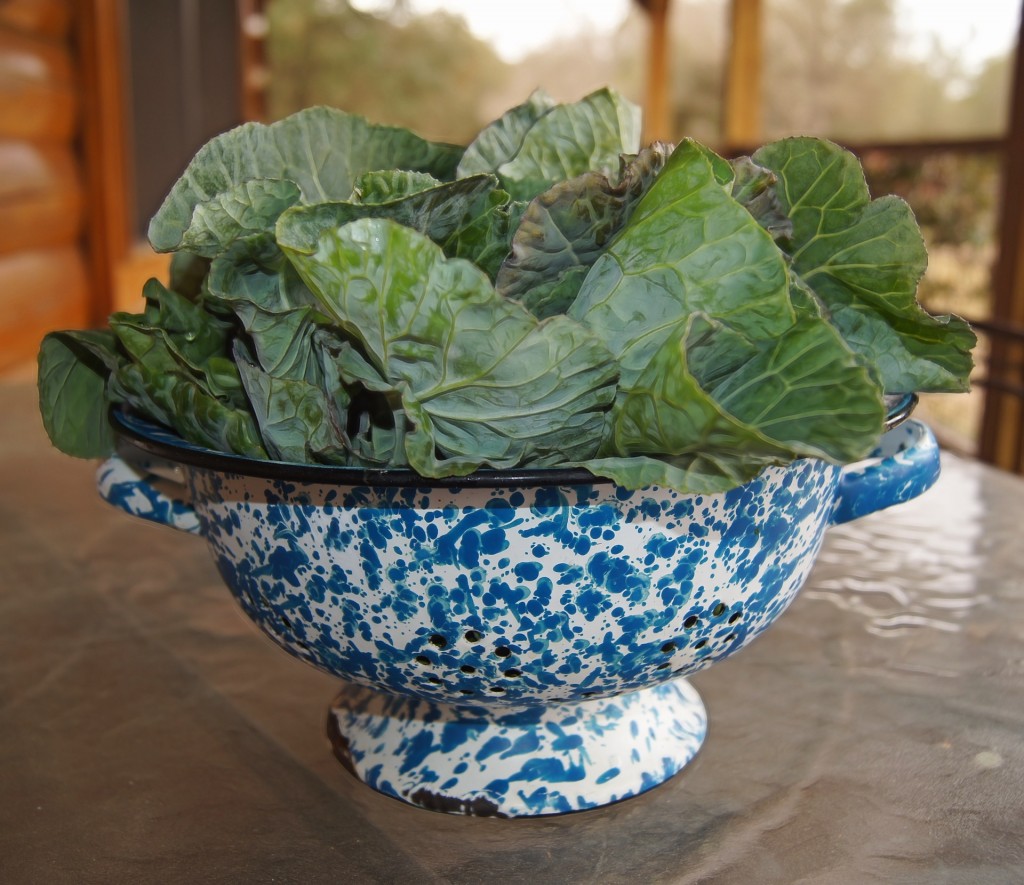 When eaten raw collard greens are tough and bitter, but when boiled and simmered Southern-style, these greens are delicious!

It might not be a real soul food restaurant if it doesn’t have collard greens on the menu. Greens may not entice you while they’re cooking, but when they’re ready to eat, you’re in for a treat. Collard greens need to be cooked with meat to be edible, particularly ham hocks. Bacon is another favorite for adding flavor. Many add crushed red pepper, salt, and pepper before cooking the daylights out of them. They are typically boiled and then simmer for about a half hour.

This dish does not need much variation, ever. Basic macaroni pasta and mild cheddar cheese are the key ingredients. Making it “fancy” ruins the whole soul food vibe.

Named for the black spot that dots this flesh-colored legume, black-eyed peas have long graced Southern dinner tables. Like collard greens, these peas cooked with a pork product along with onion and hot sauce for additional flavor. When eaten on New Year’s Day, these are thought to bring good luck.

Made from cornmeal, flour, and ample amounts of butter and sugar, cornbread is an excellent Southern take on traditional bread. Original recipes were handed down from the Native Americans who had been using ground corn in their cooking for centuries. Early European settlers to the Southern U.S. quickly adapted these recipes to their liking, creating a delicious meal accompaniment that we still enjoy today.

As Southern cooking goes – anything is delicious when smothered in butter and sugar. Candied yams are no exception. These delightful treats start with diced sweet potatoes that cook in butter, then are coated with sugar and spices and simmered over a low heat until tender. 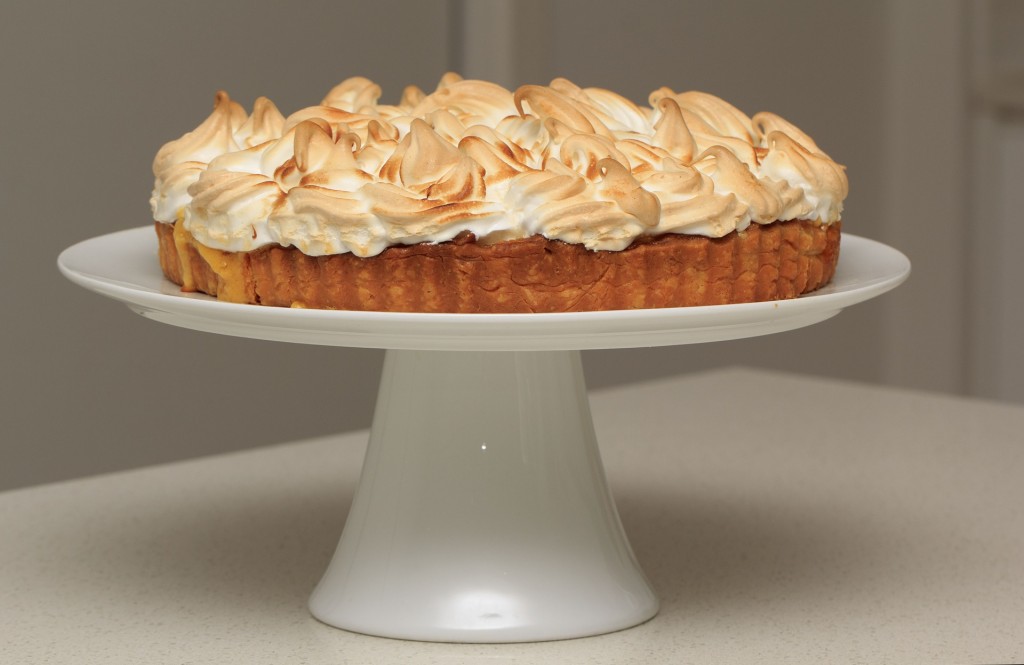 Lemon meringue pie is a common dessert found at the end of a soul food buffet line.

Desserts are the climax of a soul food menu. Many menus include a big favorite down south: banana pudding topped vanilla wafers and whipped cream. Fresh fruit pie with ice cream and coconut cake are popular. Bread pudding and lemon meringue pie are also frequently listed in the dessert section. Fruit cobbler is a big hit, especially with vanilla ice cream.

Now, iced tea is a drink, but it’s a must. For a real soul food menu, there should be sweet tea. Some diners prefer unsweetened tea, and they’re called Yankees.

Another aspect of soul food menus is the “smothered” possibility. This means gravy covers whatever meat is ordered, and usually rice accompanies it. It’s hard to go wrong with gravy. Enjoy the eating. 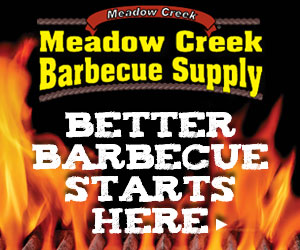 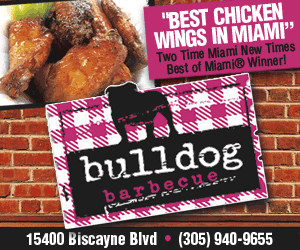